Despite massive funding from the Australian government, the literacy achievement of Australian Indigenous children remains significantly lower than for non-Indigenous. With the aim of identifying innovative ways to improve Indigenous children’s literacy achievement, this study explored the social practices surrounding everyday mobile phone use by Indigenous people in a remote Australian community. Informed by the notion of ‘placed resources’, which highlights the understanding that digital literacies are best considered as resources situated by social practices that have local effect, the study surveyed 95 people living in a remote Indigenous community about their mobile phone practices. The study also examined a video of a literacy event between a mother and her child around the use of a mobile phone. The findings revealed the strong relational aspects of phone use in remote communities. Integral to the concept of placed resources is a respect for the practices communities find important as they adopt artefacts for their everyday communication. 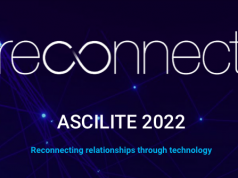 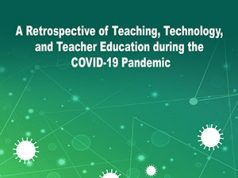