The ‘Community of Practice’ (CoP) perspective has become increasingly popular in educational circles over the past 15 years or so – not least in academic studies of educational technology. While this framework provides those interested in researching the situated and socially mediated components of education with a clearer picture of what practices characterise an educational CoP, it is not without its own problems. Here then are four challenges to consider if you are considering adopting a CoP lens as part of your research:

1. Deciding which ‘CoP’ is for you

The CoP framework has been adopted by a number of research studies and many elements of the framework have been widely debated in the literature. However, it is important to recognise that there are different versions of the model in use. First is Wenger’s (1998)notion of a CoP –  which originated from Lave and Wenger’s (1991)work on the concept of situated learning. Second is Wenger’s (2002) book Cultivating Communities of Practice. While some people claim this later work is a refinement and extension of Wenger’s original work these two works should be viewed as different theories because of their different foci.

Whereas the first model focuses on learning through participation and identity formation, the second model focuses on managing knowledge in organisations. As Cox (2005)concludes, the 2002 theory “is genuinely a different concept from that proposed in 1998, not just a change of tone or position; it is simply a different idea”. This is not to suggest that one framework is superior or that research based in one tradition is inferior to another. They are simply different ways of considering communities and based on your research question, one may be more suitable than another.

2. Power is not a dirty word – acknowledging the darker side of communities.

Irrespective of which CoP framework you choose, one common element of all communities of practice is the term ‘community’ and associated with it is an implicitly positive notion of belonging. This has attracted some criticism – Contu and Willmott (2003), for example, have critiqued the consensual connotation implicit in much of Wenger’s language (for example ‘joint enterprise’) and the expressed concern about challenges that result when trying to analyse unfriendly or unsociable relationships within the confines of overtly positive understandings of community.

It can be argued that previous applications of the CoP model never fully address the significance of conflict and unequal power relations between members of communities. Yet the issue of power emerges as central to understanding the opportunities and barriers to learning experienced by participants in any group setting. Focussing only on the unqualified, positive overtones implicit in the idea of a ‘community’ can blinker important notions such as inequitable power relationships from a researcher’s field of vision.

3. The ‘new-comer’ should not be seen as blank slate.

Lave and Wenger’s (1991) vision of situated learning was developed via the examination of a range of traditional apprenticeships including bakers, butchers and tailors. When examining the way apprentices or ‘new-comers’ to a CoP learn from the masters or ‘old-timers’, Lave and Wenger implicitly treat their newcomers as tabula rasa. Yet, paradoxically, their overall position is consistent with the view that people come to a workplace already formed, with beliefs, understandings, skills and attitudes (in other words, with already formed ‘dispositions’ to life, to work, and to learning). When using CoP as a research framework, it is therefore crucial to consider the ways in which new-comers influence old-timers as much as they may learn from them.

4.  A ‘Community of Practice’ will have more than three dimensions

Wenger (1988) outlines a number of dimensions that he believes underpin the ways in which various members of communities interact with one another. Yet for some reason, a large number of studies claiming to use the CoP framework restrict themselves to only three dimensions of Wenger’s work – joint enterprise, mutual engagement and shared repertoire. While there is little doubt that these dimensions represent important considerations for anyone investigating the situated practices of a community, it is remiss of any research to not consider the full range of dimensions – i.e.  identity, alignment, trajectory and imagination to name a few. Don’t be afraid to use them all! 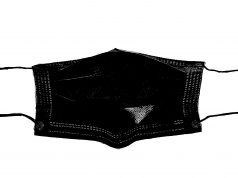 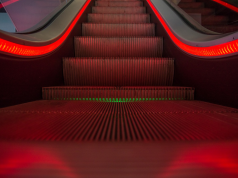 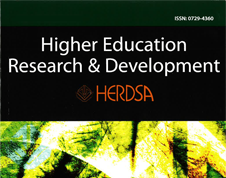 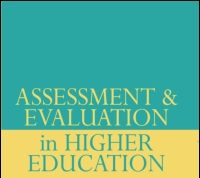 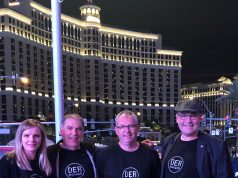