Neil Selwyn has a book chapter featured in the new Wiley Handbook of Education Policy – one of 24 chapters from predominantly North American policy scholars. Neil’s chapter – ‘Technology as a Focus of Education Policy’ – explores how policymakers around the world responded to increased pressure to integrate digital technologies into school systems. It argues that has grown to be a complicated area of education that is entwined with reconfigurations of public policymaking along globalized and privatized lines. As such, technology can be seen as a bellwether for broader shifts occurring in education policymaking as the 21st century progresses. 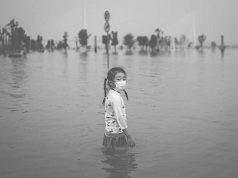 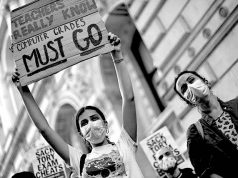 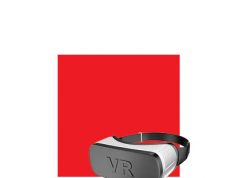 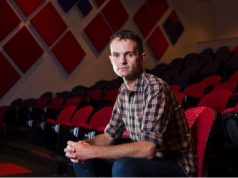 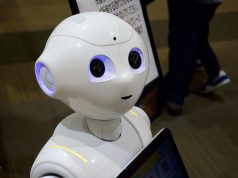