This is a recording of Neil Selwyn’s opening address to the recent debate on schools and digital technology at the 2016 Encuentros conference in Barcelona (27.10.16). The speakers were asked to respond to the title: “Digital Inclusion: Can we transform Education through Technology?“.

This conference was for the general public, so if you’ve read any of Neil’s work before then there is nothing much he says that will be a surprise to you. The audience nearly all had English as their third language and the talk was being simultaneously translated, so Neil is speaking much slower than usual. Also the talk was held in an amazing 15th century venue (see picture) with decidedly 15th century acoustics 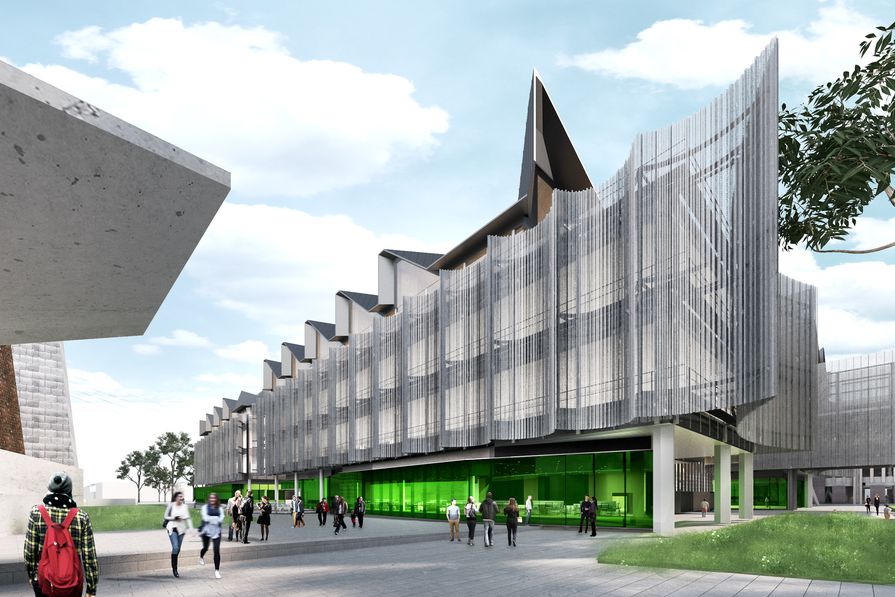