A new book co-written by a Gippsland academic at Federation University Australia is taking a critical perspective on how technology is implemented within our education system, delving deeper into both positive and negative impacts of its use.

Critical Perspectives on Technology and Education is a collaboration of leading education researchers, including Dr Nicola Johnson, newly appointed Deputy Head of the School of Education.

Dr Johnson, who is based at FedUni’s Gippsland Campus in Churchill, said that while there is often a general perception of technology adding value to the school experience, there has been a lack of in-depth research into potential problems associated with ‘ed-tech’.

“We’ve seen a rapid increase in the use of technology in our education system over the past decade, particularly with one-to-one programs, such as laptops and tablet devices being issued to students,” Dr Johnson said.

“There can be a tendency to paint a utopian picture of technology in schools, but I think it’s important to take a more in-depth and critical view of its use and how it can impact not only students, but also educators.”

“The widespread deployment of new technology can have major implications for teacher practice and how they negotiate it,” Dr Johnson said.

“It’s important to have a wide range of perspectives on the use of ed-tech and that’s why I feel this book is part of a bigger discussion we need to have as a society about technology use.”

Contributors to Critical Perspectives on Technology and Education include Dr Scott Bulfin of Monash University and Chris Bigum, Adjunct Professor at the Griffith Institute for Educational Research, along with a number of other leading Australian and international researchers.

All media are invited to the official launch of ‘Critical Perspectives on Technology and Education’ which will also include a special announcement about exciting new programs being launched at Federation University Australia’s Gippsland Campus.

The launch will be held from 3:30pm to 5pm on Wednesday, 29 April, in Building 2N (Private Dining Room) at the Churchill Campus in Northways Road.

Dr Nicola Johnson is also available for interview prior to the event or from 4.00 pm on the day. 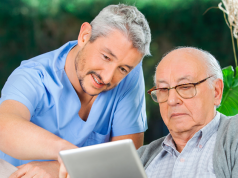 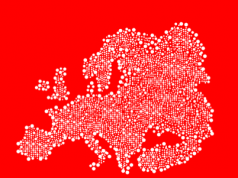 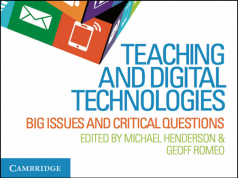 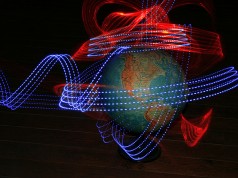 Disrupting the quantification of ‘Internet Addiction’ 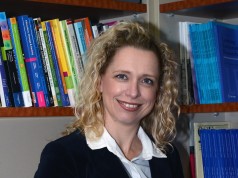 Power in switching off