The hyper virality of Pokèmon Go raises a number of questions in relation to the rapid circulation of popular digital texts. Why this game, now, when (arguably better) augmented reality games have been around for ten years? Why does such a sensation grip the imagination of some players rather than others and some countries over others? Wherein lies our fascination with these ephemeral Japanese creatures, which continues to explode over 18 years or more by now?

As a card game, Pokèmon catapulted the previous generation’s playground obsession with swap cards into the 21st century. Complex information in relation to the fighting potential of individual pokèmon enabled strategic, purposeful interaction among young players. Sophisticated problem solving was required around winning, losing and exchanging cards, linking to high level concepts around numeracy, scarcity and value. A common school response at the time was to ban it. Competition encouraged anti-social behaviour in some cases, but we also know that censorship hardly makes the phenomenon disappear. Multiplatform applications of Pokèmon again broke new ground, broadening and ensuring its appeal.

And now we can barely catch our breath over the dizzying overnight success of Pokèmon Go. What it likely represents is a combination of nostalgia combined with most people’s first experience of an AR game. Augmented reality games have been around with examples like Ingress, which use geocaching in much the same way, but this is the first one that has caught alight the public imagination. There’s a lot of talk right now about VR, and games like the Oculus Rift, HTC Vive, and PSVR. But will VR take off the way that a lot of commentators are claiming? Being sealed up inside the headset is really, really unpleasant, and unless you’re single, live alone, or simply hate everyone that you live with, you’re going to spend a lot of time unable to communicate with anyone in the ‘real world’.

AR solves that by keeping the player firmly grounded in the ‘real world’. Pokémon Go is an extension of the other AR products that Nintendo has been creating for years – Face Raiders and similar games which they used to showcase the 3DS tech back in the early 2010s. But, our take on what this phenomenon is really about is that it presents a very simple, easily understood version of the AR technology, pairs it with a much loved IP, and leverages hardware that most people are already carrying around with them anyway, in their phone.

The questions raised earlier are perhaps best left to sociologists and cultural studies scholars. We don’t know why some things catch on while other, possibly better ideas languish. Our hope, though, is that it leads to consumer acceptance of emerging technologies like Microsoft’s Hololens, which stuns us every time we see it. Hololens provides a true augmented reality experience in which the contours of the physical space become canvasses upon which digitally-mapped content such as virtual screens, and animated assets can be projected.

The transformative implications of such a radical technology are enormous, as the physical classroom environment could be equipped with virtual tools that would be cost- and space-prohibitive otherwise; thus striking a balance between the insular, isolated world of traditional headset-based VR technologies (such as Oculus/Vive), and the collaborative affordances of physical spaces. In exploring the potential of these technologies, educators might better understand the learning value of bringing the vibrant cultural worlds of young people into schools to animate underpowered classrooms. 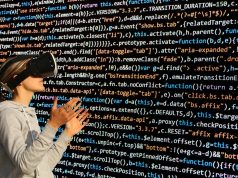 LNM in The Conversation 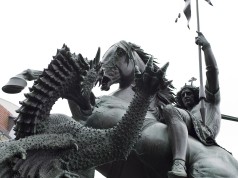 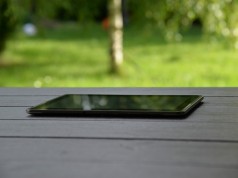 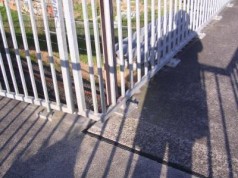 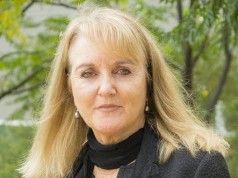 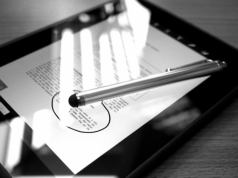 Digital technologies and literacy education: More than a gimmick?